My first album is finally released!! It has been such a long journey to get here. So many obstacles me and my team had to overcome. So many sleepless nights, even tears.. so many hours in the studio, on the highway, in traffic. So many E-Mails written back and forth. Disappointments as well as successful achievements. Happiness and stress being so close to each other. Just to finally announce: MY FIRST ALBUM IS OUT!

I'm so glad I can finally share new music with you all! <3

I have such a different variaty of feelings since it's released. Of corse I am beyond happy and excited. But also relieved and ready for the next projects to come!

Now I'm even more motivated & full of plans and ideas!!

I gotta admit: not being allowed to perform for so long, really hurts my soul. It's like I can't live out a part of me, and it leaves me unfulfilled. I am sure most artists can relate and it hurts to see. Sending you a hug ;-)

Performing my songs for an audience feels like soulcare to me... and I miss it so much. I'm dreaming of the day we all get together for some live music <3

and until then: THANK YOU for listening to Floetic! :-) 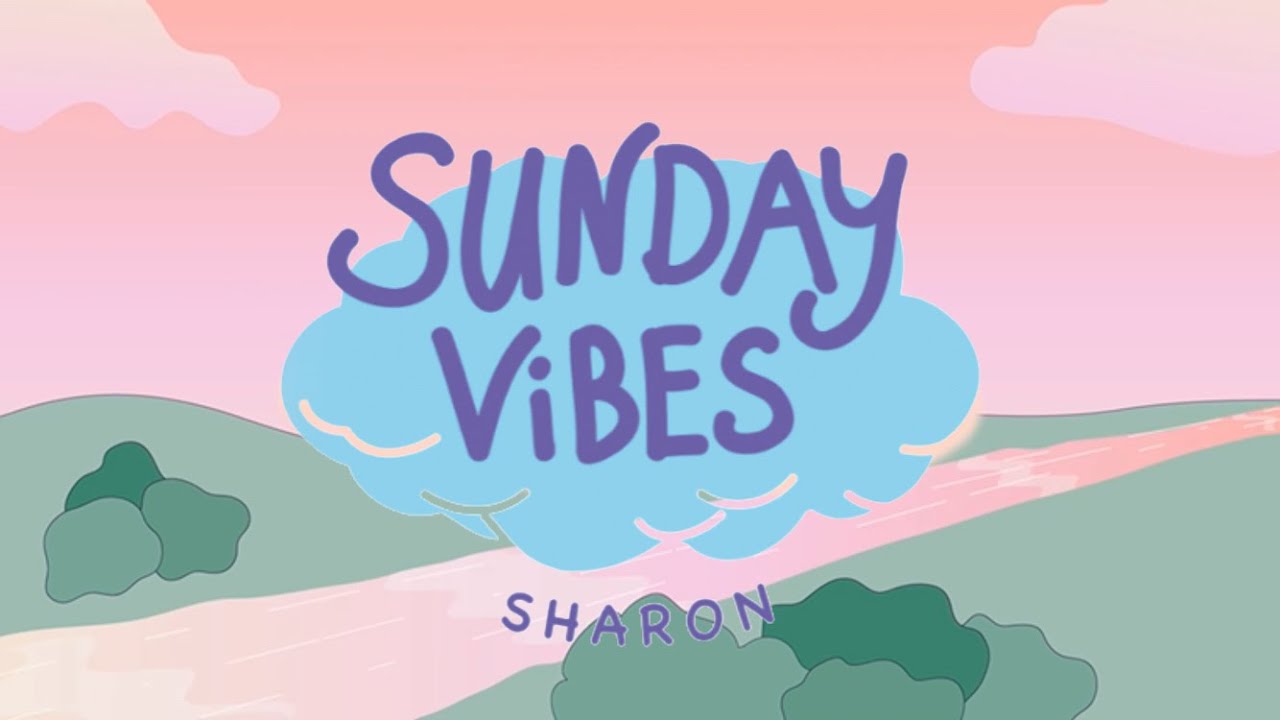 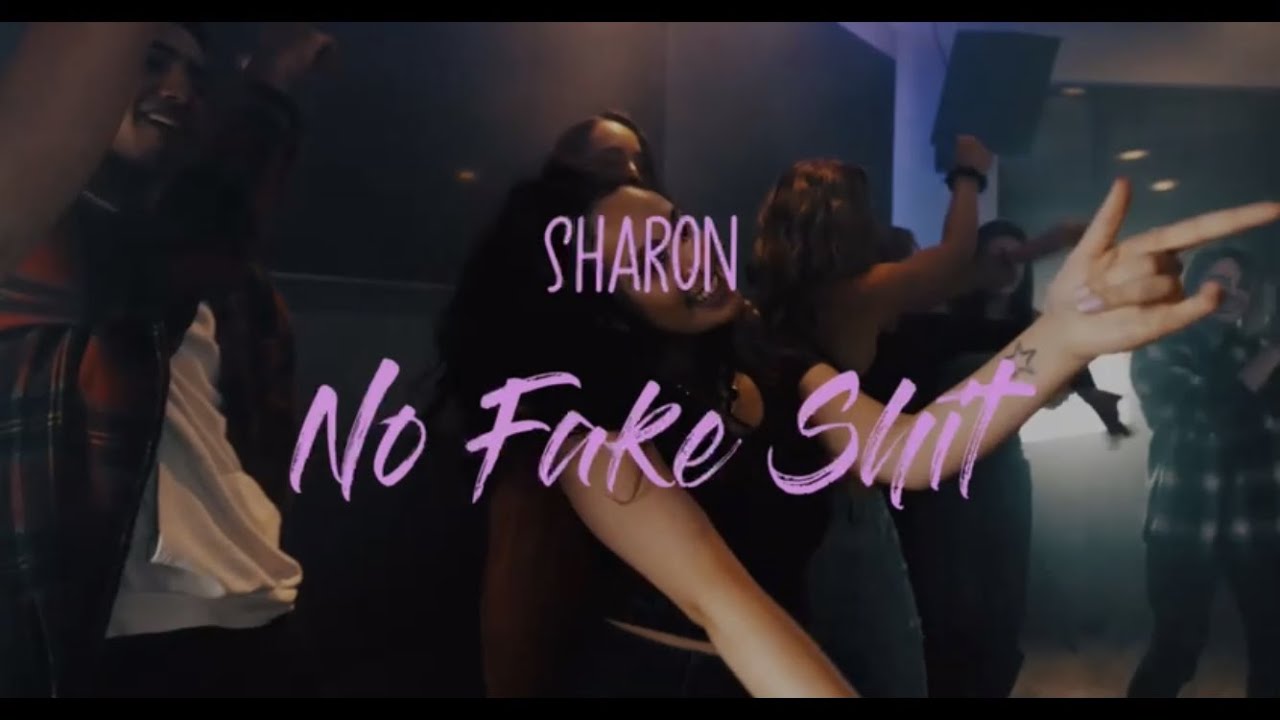